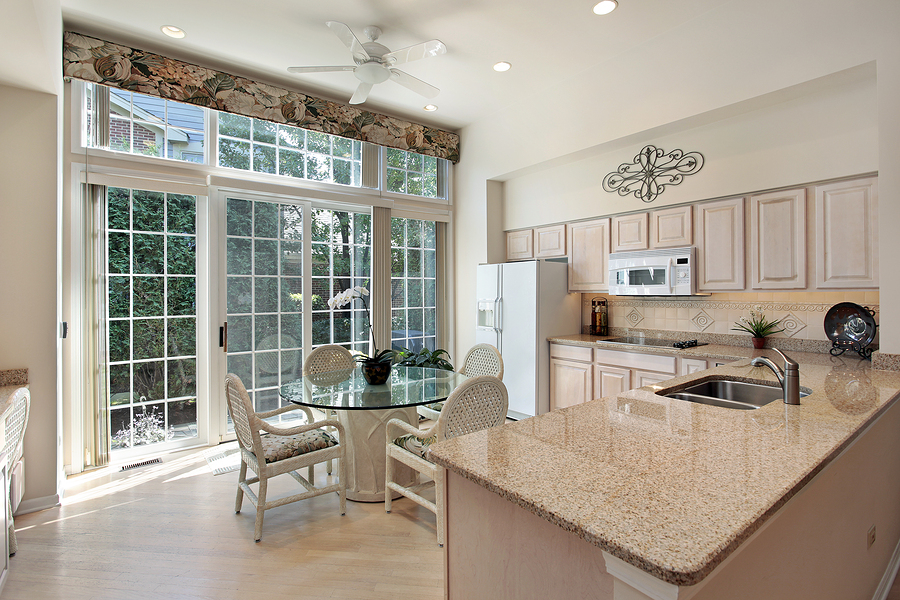 Choosing between sliding doors and French doors for commercial or residential structures can be daunting. Following are concerns to address when considering the two for your project.

A quality vinyl or fiberglass sliding door set with a screen will run $400 or more depending on size, frame choice, and hardware options. French doors are typically available in fiberglass or steel with fiberglass the most expensive. A quality set of single slab French doors start at $800.

Sliding doors place the entire weight of the moving door panel on a track, presumably reducing the effort needed to open or close them. However, debris can get caught in the tracks making sliding doors heavy and difficult to move. French doors are generally lighter than sliding glass doors, and they are easy to operate because of the manner in which they open independently on swinging hinges.

Because they are usually twice as wide as standard entry doors, most assume that sliding doors feature larger openings. However, a 6’ wide sliding door can provide a maximum opening of 3’, while most same sized French doors allow nearly the entire 6’. French doors require more space to operate but allow for easier movement of furniture and guests between spaces.

Because sliding doors slide along a parallel track instead of opening on a hinge they require little space to open. This makes them ideal for areas near entrances or patios, or structures where space is a commodity. Much like mirrors, sliding glass doors create the optical illusion of space in a room.

Whether installed to swing in or out, French doors require clearance and are therefore catered to areas with free space around doorways. French doors usually feature muntins and panels that can restrict views, whereas sliders offer unobstructed views.

While there are many aesthetic enhancements available for sliding doors, French doors are considered more elegant and visually appealing. French doors are typically catered to traditional structures, but they are suitable for many architectural styles because of their sleeker designs and glass-dominant options.

By virtue of the fact that they’re usually constructed almost entirely of glass, sliding doors generally transmit more light than French doors. This light and heat transfer can contribute to effective daylighting schemes and add a passive approach to energy-efficient HVAC. While most French doors feature muntins (support strip between two panes of glass) and panels that interfere with light transfer, there are options available with fewer obstructions to allow greater light transmission.


Sliding doors open to about half their total width to allow varying amounts of airflow, and almost all are built with a screen track and sliding screen. French doors are available either frame-hinged, which open completely, or center-hinged, where only one panel is operable. Center-hinged units typically come with a screen track and screen that slides in front of the open operable panel. Frame-hinged French doors can provide access to more ventilation from the same size opening; however, a second set of swinging screen doors must be installed on the outside of them, adding additional cost to the project.

Sliding doors overlap the frame to create a tight seal when closed. They often employ interlocking frames and deep insulated pockets to prevent air infiltration and have long been considered more energy efficient than French doors.

Most sliding doors have a single “pull up and push down” locking mechanism and can be pried open from the outside with common tools. The best-built units employ in-track blocks and secondary to eliminate this weakness. Sliding doors can also be mistaken for being open if one isn’t looking carefully.

French doors as obvious “doors” are less prone to unwanted bumps or access attempts. Those built with exterior hinges feature a non-removable pin preventing removal from the outside. Most French doors also have a double cylinder deadbolt-lock that will require a key to open, even if the glass is broken.

Both sliding doors and French doors provide benefits to owners and occupants. Recent manufacturing advances in both set them nearly equal in their ability to provide comfort, security and energy savings, making this decision primarily dependent on space utilization, aesthetic preference and cost.

Custom bay windows are a beautiful architecturally and add loads of visual appeal to a home’s interior and exterior. Not to mention, since they project … Read more

10 Tips to Get Your Home Windows Ready for Summer

During summer, windows play an important role in regulating your home’s temperature. The wrong types of windows, a lack of protection from the sun, or … Read more

How Much are New Windows Worth in Resale Value in 2019?

Looking for some home energy savings tips? We’ve got a few for spring, and they’re mostly directed at your home’s windows. Residential windows have a … Read more

Top-Quality Windows in Any Shape or Style.

Since 1986, we've been known for providing the highest quality new and replacement windows in all shapes and styles. Whether you need casement windows, double-hung windows, sliders, bay windows, bow windows, custom windows, or anything else – we've got you covered. Contact us to get your free quote today!

In an Hour or Less!

Check Out Our Models 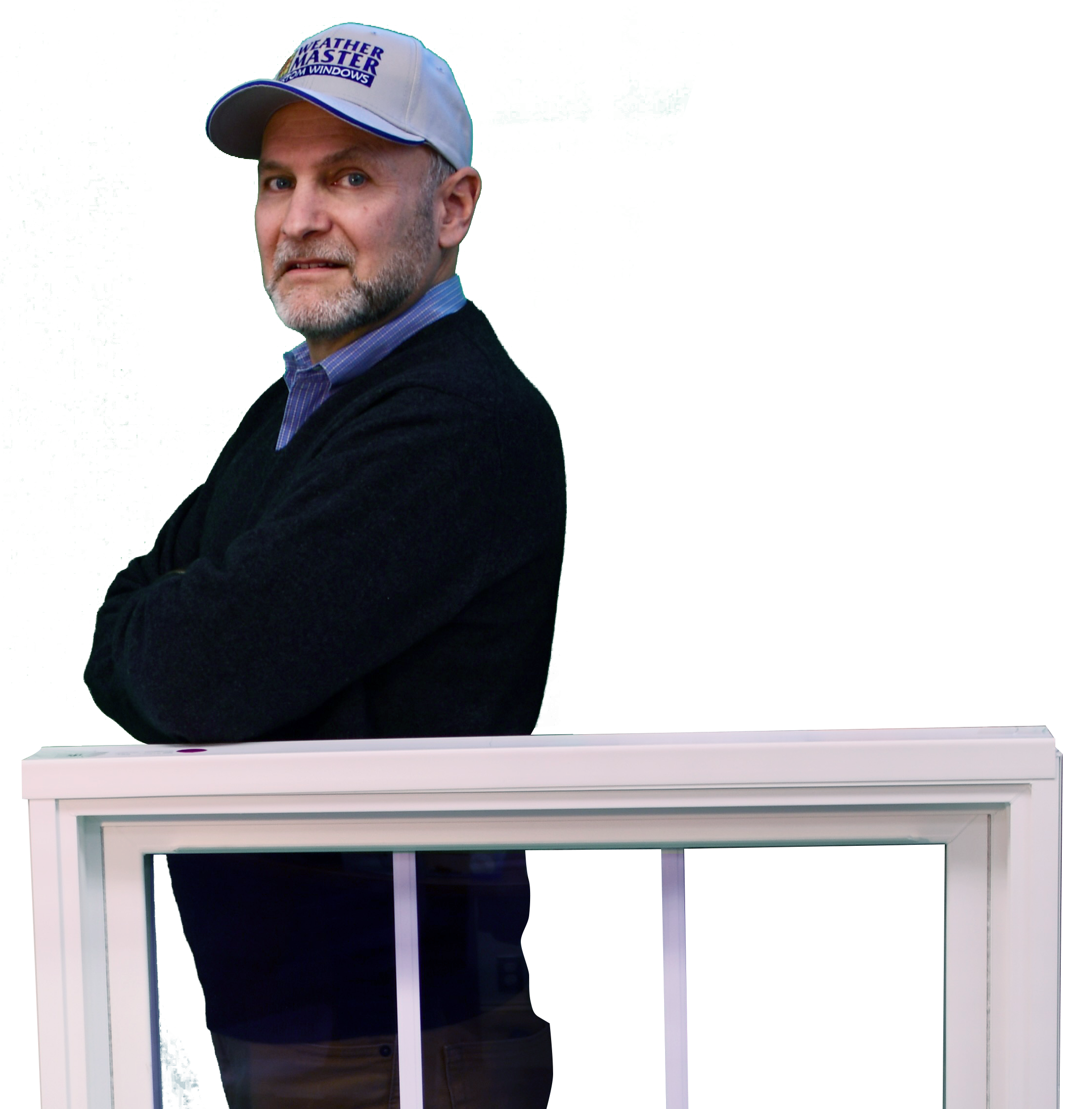 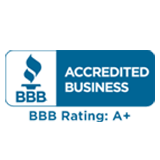 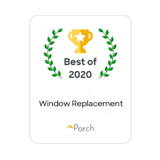 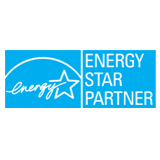 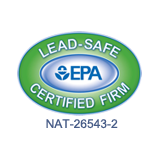 Please fill out the form below and we'll be in touch. 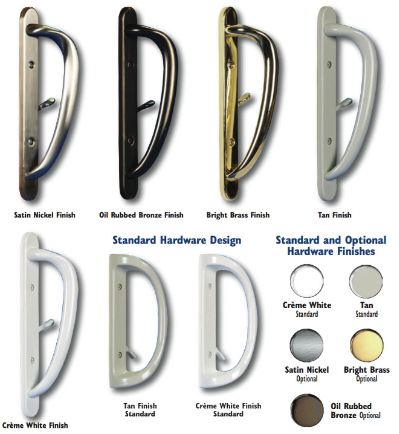 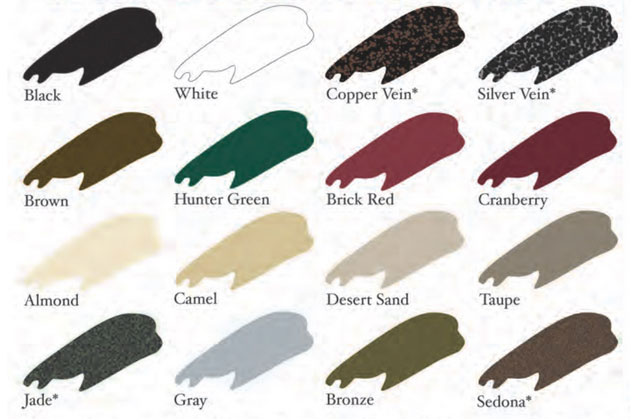 
*Installation not available in Washington DC

About
Why WeatherMaster
Blog